Even though GSoC coding period started two weeks ago, I totally forgot to blog about it so here it is.

First week started very slowly as I had a bunch of school exams to take care of. During that time I set up a Windows VM to play with the library and wrote a first batch of stubs with some simple logic (getter and setter for instance). 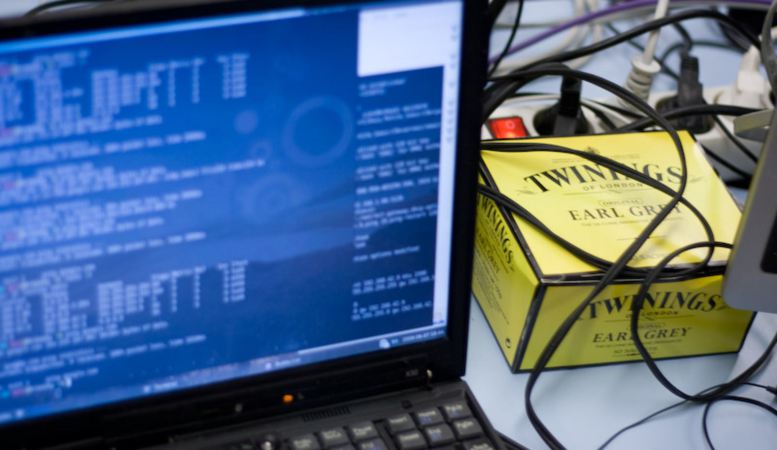 This week was much more interesting because of two things : the Google Code Camp at my school and the ParallelFX's team releasing a new CTP (beta) of the library. GCC was an event organized at my school by sam and Dave. The concept was simple : gather some geeks together in a big place for the night, with pizza and big amount of coffee/DarkDog, courtesy of Google, to hack on what we wanted. The association of these two events resulted in some productive things done.

At first I had planned to start the Scheduler part but with the new release (and thus the API additions) I preferred to stub/code the new parts like System.Threading.Collections which contains lock-free implementations of stack and queue, SpinWait/SpinLock which, as the name implies, provide locking facilities based on processor spinning and LazyInit/WriteOnce which, respectively, allows lazy evaluation of expression and readonly-like variable (which can be be set only one time and anytime). I pushed these changes this morning, together with a start of unit tests, in the Mono SoC repository.

The next three weeks will be at a slow pace as I have to prepare school stuff and my final exams in two weeks.