For those who have some free leisure time this weekend and would like to explore a bit ParallelFx in a didactic manner I ported to Linux a Sudoku game coming from ParallelFx CTP samples which optionally uses ParallelFx to generate Sudoku grids. 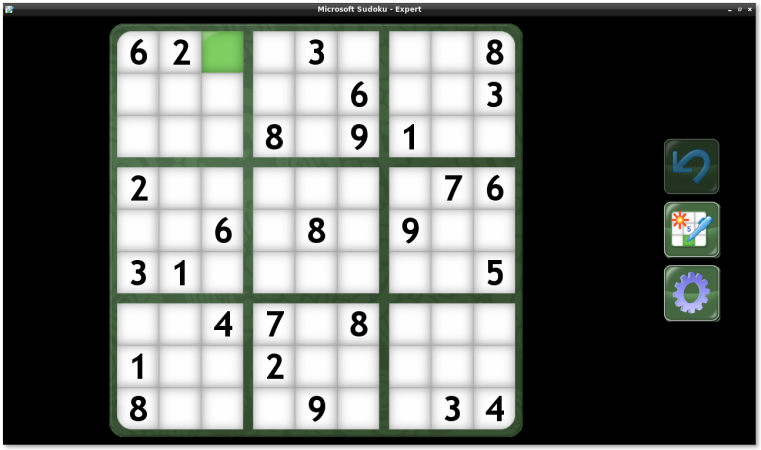 You can enable the use of ParallelFx via the two options "Use multiple processors to generate puzzles" and "Use speculative puzzle generation" found in the Game settings box : 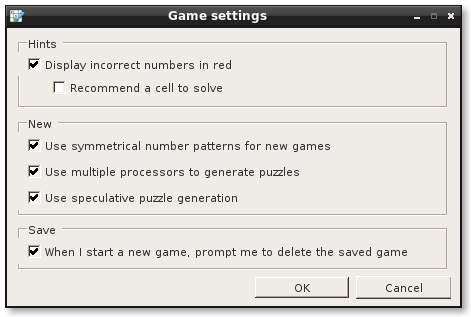 The first one uses Parallel.For instead of a standard for to generate grids and the other allows the background generation of further grids using Future.